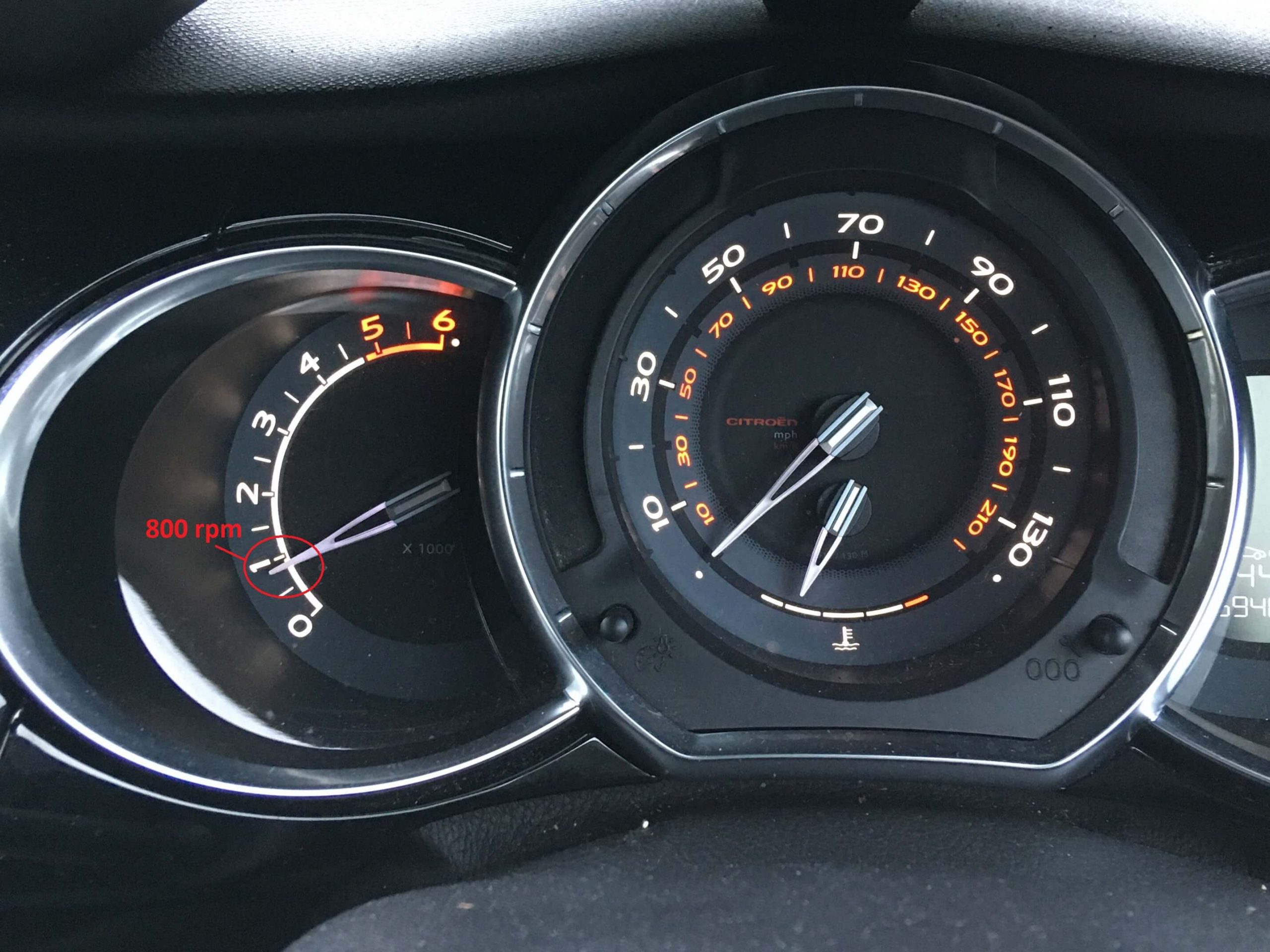 Pupils soon learn to change up through the gears, but often have difficulty changing down.

Last week, I had a conversation with a fairly new pupil to better understand what the problem was from his pont of view. “I am afraid I might stall” was the answer. This was a bit of an eye-opener for me, since that reason had never occurred to me. I took the time to explain the clutch again, and what causes an engine to stall. After that, my pupil was convinced that its not possible to stall the engine when changing down gears, and from that point on he had no problem.

This led me to wonder whether there was a popular misconception that you could stall an engine whilst changing down through the gears, so I thought it might be usful to write a post about it.

First of all, what makes an engine stall?

So, how can you force an engine to run slower than the idle speed?

Well, the most common way is when you are pulling off. If you leave the engine idling, press the clutch down, put the car into first gear, then let the clutch up quickly, this will rapidly put a lot of load on the engine, causing its speed to drop and stall. That’s why its important to maintain the clutch at the biting point (the point where the clutch plates are slipping) until the car has started to move. Once the car is moving at around 5mph, then the clutch can be completly released.

The only other way for the engine to run slower than the idle speed, is if you slow down too much for the grear you are in.

With the clutch pedal up and the car in gear, the engine speed will be dictated by the road speed and whatever gear is selected as shown in the following graph: 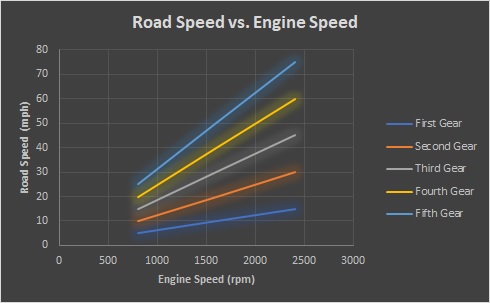 800 rpm is equivalent to any of the following

If you are slowing down in fourh gear and wish to change to second gear, provided you start your gear change (press the clutch) before the car reaches 20 mph and complete the gear change (release the clutch) above 10 mph, then you cannot stall.

If my pupils wish to change from fourth gear to second gear on approach to a roundabout, I generally advise that they change down as the car reaches arounf 30-25 mph.

In any case, because you are changing to a lower gear, which will have a lower stall speed than the original gear, its impossible to stall.

Show me Tell me in a DS3

What is the speed limit?