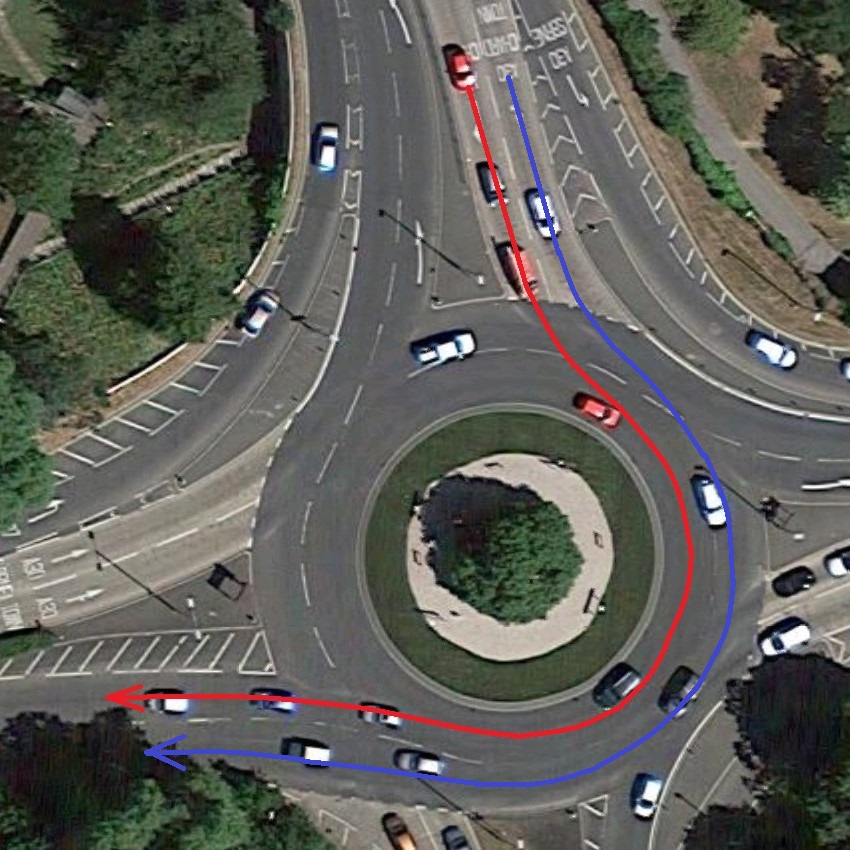 Poor lane discipline on roundabouts is a major reason for failing the driving test. Don’t get caught out.

What is the speed limit?

How to go Carbon Neutral