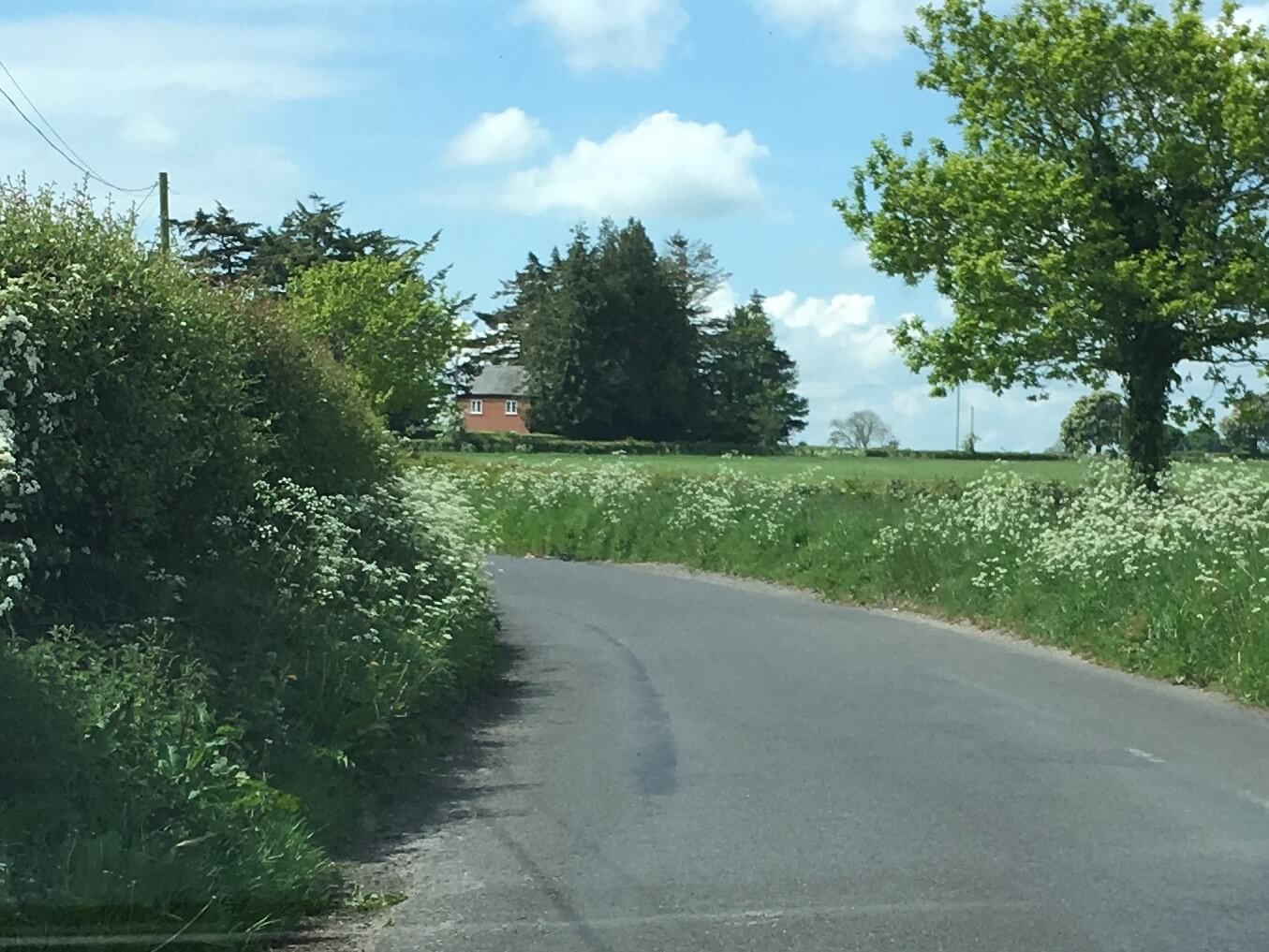 So, what do you suppose the speed limit is on this road? That’s a question I often get asked by my pupils. They are generally shocked when I tell them that its the National Seed Limit, which is 60mph. However, that is not a target! There is no way that you would drive 60mph along this road. So, what is a safe speed to drive? 50mph? 40mph?

There was an article in a newspaper I was reading a couple weeks back, talking about the government plannig to reduce speed limits on rural roads. I did try to look for an online version so that I could provide a link, but I found many articles on the topic dating back to the 1990s! So, I don’t think I should hold my breath for new legislation.

I certainly know that a safe speed is less than the speed of oncoming traffic that I met, when heading out to a country pub the other weekend. There were numerous occasions when oncoming cars had to brake exceedingly hard to stop, when they encountered me.

So, what is the correct speed? I found the answer on a video by Chris Gilbert, a specialist advanced driving instructor, called Ultimate Driving Craft 3 – Eyes on Main Beam. Chris’ answer for the correct speed is a speed whereby you can stop in the distance you can see on your side of the road with no drama. This allows you to stop safely should you encounter hazards, such as horses, pedestrians, cyclists or whatever. In fact where the road is a single track road, you need to be driving even slower to allow for other cars coming towards you, as was demonstrated on my trip to the country pub.

How to Parallel Park

Can you see the gorilla?